Cordyceps has been an important Chinese herb for thousands of years and is just now being discovered in Western countries. In ancient China, Cordyceps was highly sought after as one of the most effective daily tonic herbs.

Cordyceps is a Chinese mushroom fungus that can be found in isolated places in southwestern China. Although it was originally discovered as a parasitic organism growing on a rare Tibetan caterpillar (hence its nickname, Chinese Caterpillar Fungus!), most modern Cordyceps is grown on soybeans or other nutrient sources.

Cordyceps popularity among herbalists is due to its beneficial effects on invigoration and qi/energy enhancement. In fact, Cordyceps has been called “the next Ginseng” due to its overall effects on energy levels. Although the pharmacologically active components of Cordyceps remain unknown, at least two chemical constituents, cordycepin (deoxyadenosine) and cordycepic acid (mannitol), have been identified and suggested as being active compounds.

There are no reviews yet. 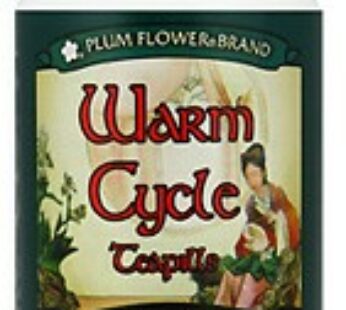 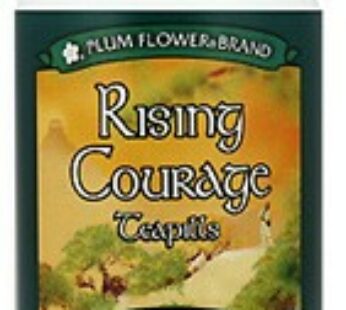 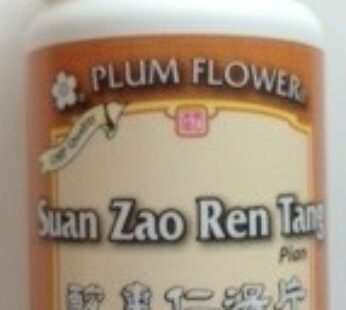 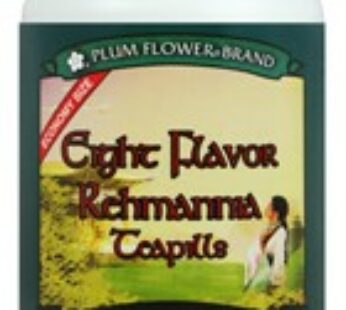 0.45 lbs
In Stock
$44.99
Add to cart
Add to Wishlist
Add to Wishlist
Select the fields to be shown. Others will be hidden. Drag and drop to rearrange the order.
Click outside to hide the compare bar
Compare