This is a patent remedy based on the ancient recipe Ren Shen Zai Zao Wan (Ginseng Restorative Pill) in TCM, which is primarily used for replenishing qi and enriching blood, dispelling wind and removing phlegm, promoting blood circulation and removing obstruction in the channels in cases of insufficient qi and blood in the liver and kidney, obstructed flow of qi in channels due to phlegm manifested as hemiparalysis, aphasia caused by cereal embolism, distortion of the mouth and eyes, spasm and numbness of the limbs, painful joints. It can prevent stoke in the middle or old aged people who are in the state of deficiency of qi and blood in the liver and kidney in combination with excess of phlegm and dampness.

Indications: Use to open up congested luo channels that have been blocked by wind, blood or phlegm. Indications include stroke symptoms, such as hemiplegia, spastic paralysis, facial distortion, dysphasia (difficulty speaking), and difficulty in moving limbs. Excellent for stroke symptoms if administered immediately following the stroke. Less effective after the onset of flaccid paralysis. Also useful in wind induced facial paralysis.*

Directions: As a dietary supplement, take 2 capsules each time, 3 times a day with warm water.

Caution: Do not use if pregnant.

*These statements have not been evaluated by the Food &amp; Drug Administration. This product is not intended to diagnose, treat, cure or prevent any disease or disorder.

There are no reviews yet. 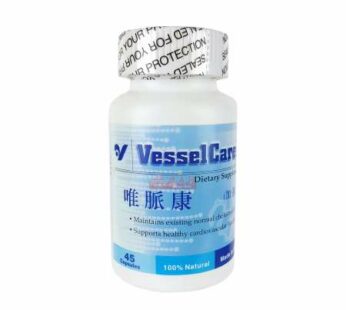 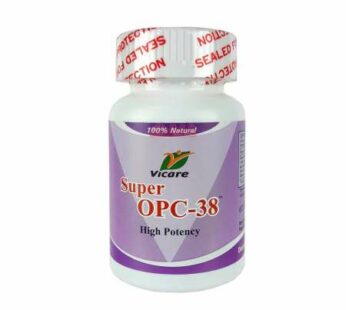 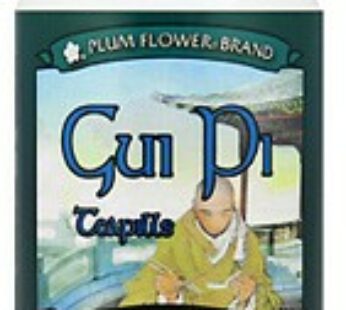 0.2 lbs
In Stock
$14.99
Add to cart
Add to Wishlist
Add to Wishlist
Select the fields to be shown. Others will be hidden. Drag and drop to rearrange the order.
Click outside to hide the compare bar
Compare